Anton Corbijn… When I was a teenager his photos defined “cool” for me. Rough rock stars in black and white..Nirvana, Eddie Vedder, Pete Townsend, Miles Davis. The photos provided guidelines for our own style. Even knowing who Anton Corbijn instantly increased your cool-level. Right now the music photographer has an exhibition in Gemeentemuseum Den Haag. It was like a trip down memory lane. Come along, trip down with me!

Spotify-tip while reading: Talk by Coldplay

Meet Corbijn! If you didn’t know him already, of course. Perhaps if you didn’t, you know some of his work. This guy was a photographer of music stars from the 1960s through the seventies and eighties until the 1990s.

The next thing I’ll tell you is that Corbijn is Dutch. A fellow Dutchie! Growing up in the polder of South Holland. He never really had a big plan for becoming a photographer. Finding out he had a talent for photography was just an incident. It was when he framed Dutch rocker Herman Brood at age 20 and got noticed. These were the crazy sixties, when rock music first took stage and rock stars were invented. The art of photography started to help a lot with creating an image around the music. That’s exactly what Corbijn did for many musicians.

Hobby became destiny. After Corbijn mastered photography to the point of boredom he was seized by the world of video clips and, later, film. He worked a lot with Depeche Mode, Coldplay and U2, among many others. That’s why I chose Coldplay’s Talk to be this article’s soundtrack: it got a video clip from Corbijn’s hand. It’s black & white and dream-like, a good example of Corbijnism.

And now, finally, Gemeentemuseum Den Haag shows Corbijn’s work. Over 300 photos are now exhibited, a huuuge amount! If you love strong photography you are in the right place. But if you love music and know the great rock stars you will have fun on a more basic level 🙂 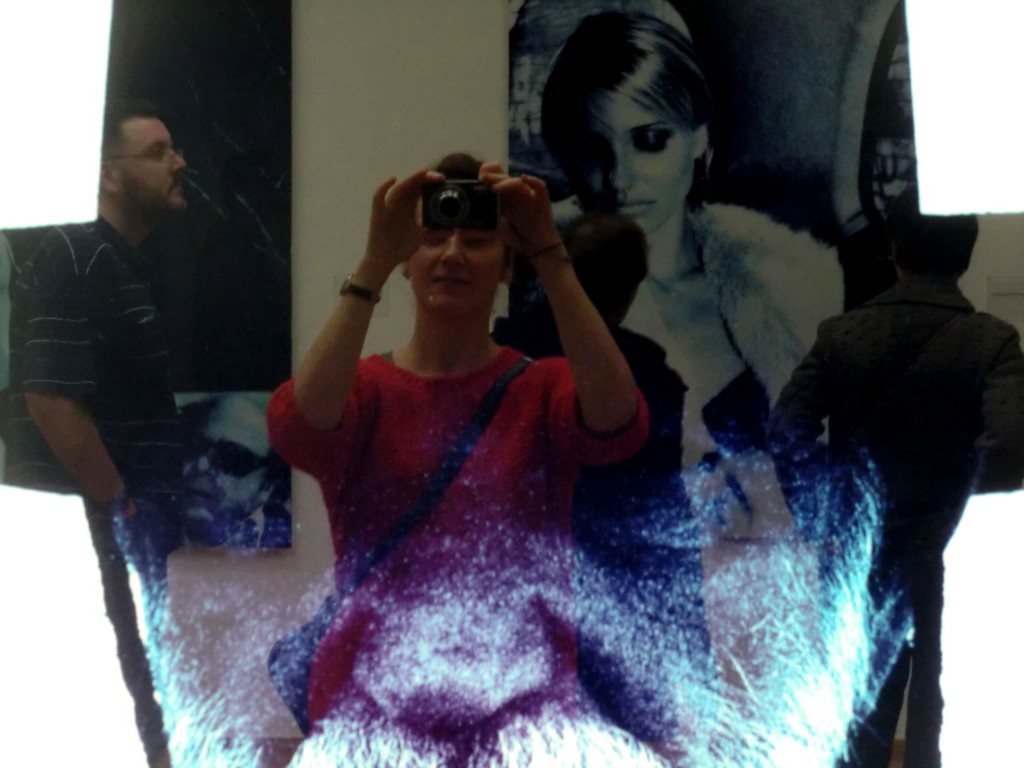 If there’s one thing you should know about Corbijn it would be that he directed the movie A most wanted man. The last movie that late brilliancy Philip Seymour Hoffman played a role in before he passed away. It was a great role in a conspiracy-like film where psychology plays a large part. It is beautifully shot..some say it is the photographer’s eye. I say it’s the eye of an ambiance master. Because in each of Corbijn’s images, whether in photography or film, there is a great atmosphere. A story, another layer that makes the image interesting, no, even fascinating to look at.

If the work of Anton Corbijn were music…it would sound like indie rock with a catchy melody. Unruly and rough, but likable to the senses.